Catch Steve on the new national theatre tour marking his 20th year in Canadian show business. You won’t be, well…sorry.

Familiar to hundreds of thousands of Canadians as the host of CBC Radio One’s hit show “The Debaters”, Steve Patterson is a veteran headline comic who has performed all across Canada and all around the world. In 2016 he added “published author” to his repertoire with the critically acclaimed “The Book of Letters I Didn’t Know Where To Send” and self-produced “The Smartass-ociates” bringing top Canadian newsmakers together with top Canadian comedians to make smart people funnier and funny people smarter.

Now, he’s embarking on a new national theatre tour to mark his 20th year in Canadian show business with his aptly titled “the 20th anniversorry tour.”

With material that covers everything from personal stories to social commentary to songs that aren’t pop hits but should be, Patterson is out to prove that, 20 years in, he’s just reaching his comedic peak. To anyone he might offend, he’s sorry in advance. And to anyone he’s offended along the way, he’s sorry in retrospect. But fans of Patterson will know, the only thing he might really have to apologize for is making people laugh too hard.

Sign up now for Steve Patterson’s 20th anniversorry tour”. You won’t be, well…sorry. 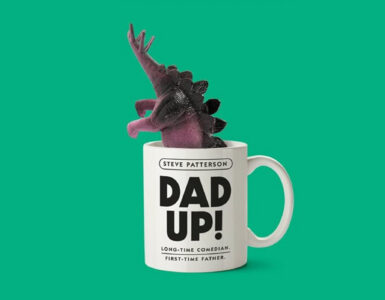 Order your personalized copy of Dad Up! 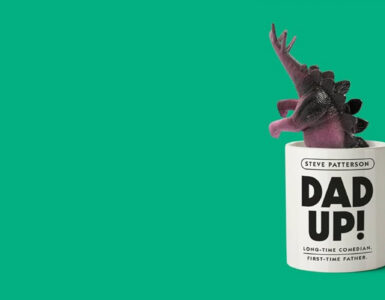 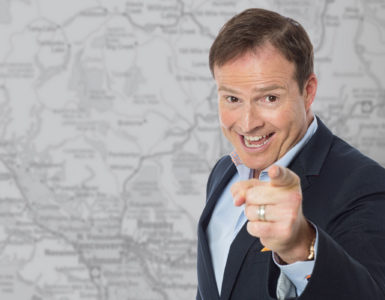