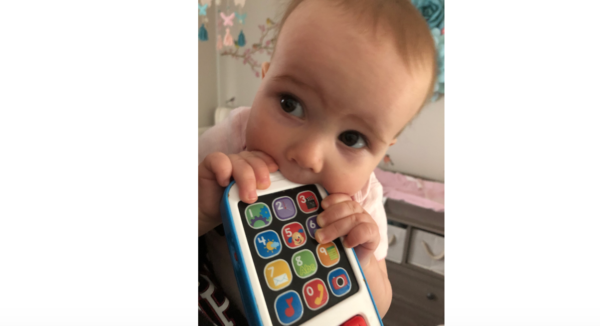 When I was young and did something wrong (which I did, a lot) my dad always responded with “I’m not mad. I’m disappointed in you” which somehow hurt more and usually lead to me not doing that wrong thing again or even, if possible, correcting it.

Now I’m not your dad, so I could easily just say I’m damn mad at you and be done with it at that.

But the truth is, I am very disappointed in you.

I’m disappointed because in the midst of a worldwide pandemic, with much of Canada’s population devastated emotionally and financially and several companies and individuals reaching out to do whatever they can with deferred payments or DECREASED fees in line with decimated incomes, your company has chosen to do…nothing. As an example, the gym we belong to quickly ELIMINATED payments for the next 3 months since no one can attend the gym during that time. (The fact that we hadn’t been attending much for the months leading up to this pandemic notwithstanding.)

A perusal of your website reveals no way of decreasing our monthly cellphone plan. Calls to your company go unanswered unless you have hours on end to wait, which, as the father of young children whom are now at home constantly, I do not.

So, I turned to social media, where I finally did receive a response from @Bell_Support telling me that “our two lines are the cheapest available on your current tier as you are still within contract.”

Yes, well here’s the thing. All the ‘contracts’ I had lined up for comedy performances in the coming months are now null and void. Given the state of the world, don’t you think it’s time you adjusted your contracts for your customers as well?

Simply put, “roaming” plans are irrelevant when no one is allowed to roam. And while unlimited data is, arguably, an essential service during a time of home quarantine, home schooling and home trying not to lose it on your fellow quarantiners, there simply has to be a way to offer it more affordably than you are.

You might say “but our competitors aren’t doing that”. Well, maybe one of them isn’t (name sounds like “Dodgers”) but the smaller carriers seem to be. At least one of which, I know, is owned by you (you’re “competing” with yourselves. Nice touch.)

All of this to say, I find it thoroughly disappointing that a company with one of the best corporate initiatives I can think of, “Bell Let’s Talk”, which raises much needed funds for mental health research, seems to be abandoning their customers in their time of greatest need.  I’m far from alone in these thoughts, as evidenced by the hundreds of responses I got to my initial sharing of this.

So I guess it’s really up to you now to show what you really are. A company that cares about people and truly wants to help, or a soulless corporation who turns their back on its customers, just when they need them the most.

Many have already dismissed you as the latter. I thought I’d give you one more chance to do the right thing and prove that you have at least the empathy level of a disobedient nine-year-old boy.